The WODAC cat shows have become one of the major annual highlights for the cat fraternity.

In 2011 WODAC introduced a new event for the Hall of Cats, the “WODAC NATIONAL CAT SHOW”.     National Shows have proved to be very successful in countries like Australia and the United Kingdom.  these shows have become successful as the winning cats may be awarded a National title.   This has encouraged exhibitors to travel from across South Africa to compete at WODAC.   All cats, pedigreed or domestic can be entered in the show.   After the completion of several elimination rounds, the winning “Champion of Champions” is crowned. 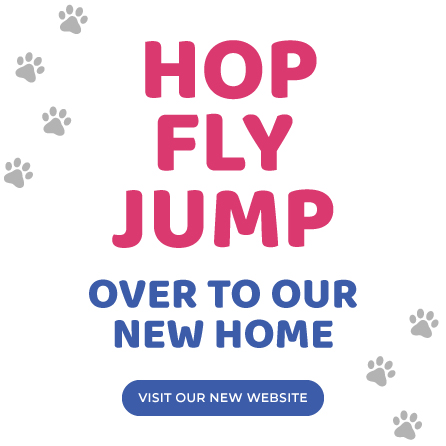